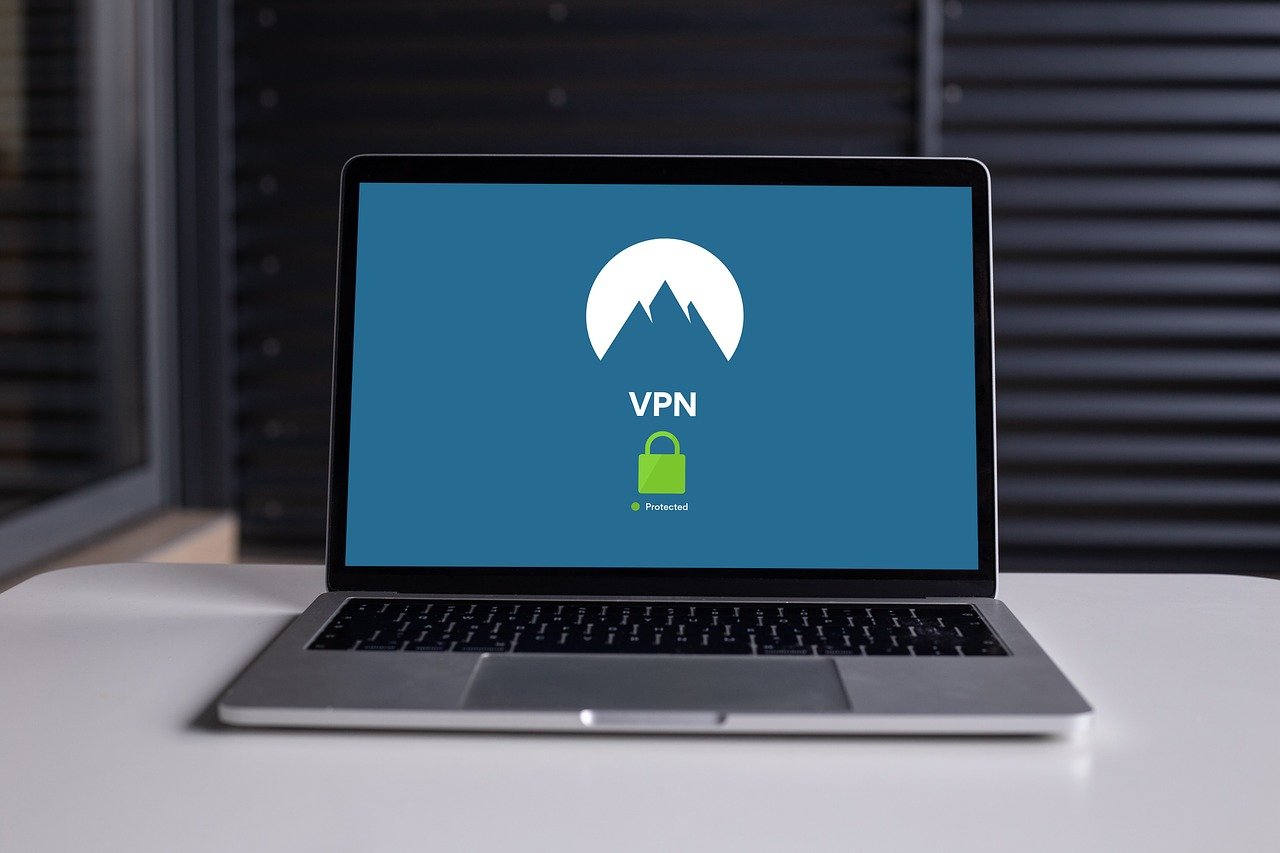 Using a VPN on a PS4 is much more complicated than on smartphones or PCs, for example. There are no VPN apps for the PlayStation 4, but there are ways to use them anyway.

In recent years, VPNs for gaming have become increasingly popular. Often it is promised that you get a lower ping by using a VPN, because premium lines are used, which have a shorter way to the game servers and you are protected against DDOS attacks. In reality, VPNs offer only limited benefits for gaming, but have other everyday advantages.
Bypass Geo-Blocking and save money

With the help of a VPN like nordvpn you can avoid e.g. geo-blocking (geological boundaries), check out this NordVPN review for more info. Netflix, Disney+, Hulu and Amazon Prime, for example, offer different films and series depending on the region. If the content is not available in your own region, you often have to go down the tubes and look for your series with another provider, which in turn requires another subscription. The US version of Netflix, for example, offers just under 5000 films and 1000 series, while as in Germany, you only have access to about 1400 films and 300 series.

Games also appear in different regions at different times. On the PC it is possible to get an Asian IP assigned, the game then matches the IP and unlocks the game for release, which sometimes allows you to play days earlier. Different regions also offer different pricing policies. Steam divides its game store into different price regions. If we take Cyberpunk 2077, a full-price game that costs 60€, as an example, you could switch the region to Russia via VPN and thus buy the game for just under 22€.

However, caution is advised when changing regions. Especially if you spend money or save in the above case, providers do not like to see the benefits of a VPN. Steam reserves the right to ban accounts in this case if suspicious purchases are made. Streaming services such as Netflix do not yet take the whole thing seriously, but this can change at any time. Banned accounts are currently rare or non-existent, probably because there is a monthly subscription to these services.

The gaming advantages of a VPN

When it comes to games, the quality of the VPN service is crucial. Sometimes, using a VPN can result in lower latencies, bypass ping peaks or avoid packet loss. As an example, I can mention Call of Duty: Modern Warfare (Warzone), where I am having problems with packet loss, causing enemy players to move erratically or hits simply not being registered. With a VPN the packet loss disappears, while the ping is only slightly higher – problem solved.

The slightly higher ping in this case is due to the encryption. If you don’t want to sacrifice security and still want to get around quickly, you should look for a provider that supports the brand new Wireguard protocol. The VPN provider Surfshark has already specialized in this.

However, these improvements are usually not due to the pure magic of the VPN service, but rather to technical problems or savings measures at the Internet provider, who usually takes the cheapest and not the most effective way to the server.

Further benefits can be found in a VPN when it comes to matchmaking. Games often make use of region-based matchmaking to guarantee an optimal gaming experience. However, if the game has a low number of players in your region and does not offer the possibility to search for players worldwide, you often have to accept long waiting times. With a VPN you simply switch to a more populated gaming region and find games faster, but then you have to live with a higher latency.

In games where a strong competition is the main focus, sneaky methods like DDOS attacks are also used. In a DDOS attack, the attacker floods the victim’s line with data garbage, which overloads the network and causes you to lose your connection to the game. A VPN service can help here as well, since the providers operate much better hardware than ottonormal users. They can cope with the data garbage without any problems and your connection remains stable.

First of all, you can also use Smart DNS for your PS4. One of the the best provider is unlocator smart dns, there is also a detailed setup guide at unlocator. If you prefer a VPN, continue reading here.

The easiest way to use a VPN in conjunction with a PS4 is through a router that supports VPN protocols. The setup of a VPN on the router varies according to the manufacturer, but on most models you can enter the data of your VPN service provider. As soon as you have set up your VPN, you can then set which devices or connections should use the VPN connection, depending on the software. If you do not have a router that supports VPN connections, you can still use a PC to connect your PS4.

This is how it works:

Especially in the competitive area it’s worth to try a VPN to see if it has advantages for you. However, abusing a VPN by region-jumping should not be the main reason for this.