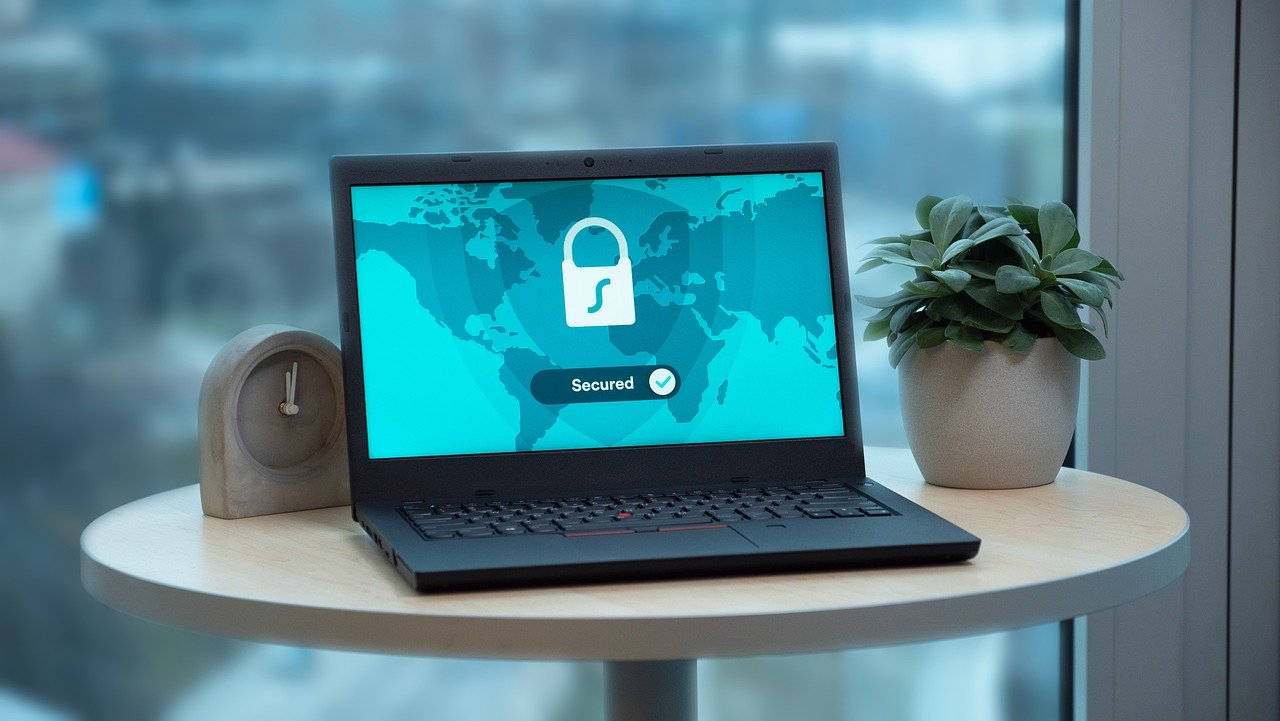 A VPN is indeed a great tool to protect your privacy while you’re browsing the web. There are basically hundreds of VPN services you can choose from in the market today but always be wary when purchasing a VPN service. You have to realize that there are simply VPNs that seem to be a great platform but will only disappoint you in the end. What you need is a truly reliable VPN service that’s worth every penny.

The VPN service you subscribe to will make a difference in your internet privacy and security. You wouldn’t want to be using a mediocre VPN service that costs as much as a highly reliable VPN service. So make sure that you only purchase a VPN that’s well known or has a great reputation of providing quality VPN connections.

Speaking of top-notch VPNs, HideMyass! VPN is probably the most widely known VPN service in the industry today. Anyone that’s looking for a great VPN service will come across HideMyAss that’s for sure. For those that are not familiar with HMA, here’s a comprehensive review about the number 1 VPN service in the world.

HideMyAss is among the pioneers in the world of VPN services. The company was established in 2005 and since then it only got bigger and better. HideMyAss is a VPN service that is registered in the United Kingdom and is being operated by Privax Limited.

Reading through the company’s Logging Policy page, we learned that HMA does not store or monitor user activities. Although there are still certain types of information that HideMyAss stores for a duration of 2 to 3 months. Such information are as follows: time stamp of VPN usage, amount of data transmitted, actual IP address and assigned IP address. HideMyAss assures its users that no VPN data will be kept for a long period of time. For example, all data for January will immediately be deleted on the 31st of March.

HideMy Ass is considered a top VPN service provider for a reason. The VPN company has been providing high quality VPN services for a decade now. The HideMyAss VPN service will work on most devices too. It uses OpenVPN, L2TP and PPTP security protocols to safeguard its entire VPN operations.

HideMyAss supports almost all versions of Windows. You can choose to manually configure HMA on your machine or make use of the offered client app. The HideMyAss PRO VPN client for Windows is probably one of the best VPN client app for Windows in the entire market today.

The HMA Windows app is packed with a bunch of features to make VPN connections a lot easier. Here are some of the features that come with the HMA Windows app: Load balancing, geographic recommendations, random server selection, comes with the server map, schedule IP changes, IP checker, Secure IP Bind and many more.

HideMyAss has one of the largest VPN networks in the world. The VPN service has more than 900 servers that are strategically located in 190 countries around the world. The VPN company also offer more than 120,000 IP addresses to maintain the security and privacy of its users worldwide.

Below are the server locations (countries) where HideMyAss servers are located.

HideMyAss has basically covered all major countries in the world. HMA is also adding more servers every now and then to help users with all their VPN or IP needs.

HideMyAss’ monthly VPN plan isn’t really the cheapest in the market. HMA offers its monthly VPN services for $11.52 which is about $2 more expensive than what its top VPN competitions are offering at the moment.
HideMyAss also allows users to save more when they subscribe to its multi-month plans namely its Half-Ass 6-month plan and its Smart-Ass 1-year plan. These VPN packages costs $49.98 and $78.6 respectively. Despite the massive 28% and 43% discounts, HMA is still one of the most expensive VPN services in the market. But for the kind of service that you are getting, HMA isn’t really that expensive.

HideMyAss offers a very comprehensive support platform via the Getting Started guides, Knowledgebase, live chat and ticketing system. We tried its live chat support and it was a pleasant experience. At first it seemed like the responses were generic – well, that’s probably because we were asking the most common questions such as payment methods and the likes. However, when we tried asking for other VPN-related stuff, the customer support agent we spoke to really knew what she was talking about – she even offered us a free trial code to test the service.
If you’d like to test out the service, you may ask for the test code via the live chat feature.

Rate HideMyAss as a Total Package

HideMyAss is a VPN service that is loved by all. It offers top-notch VPN services for a reasonable price. We enjoyed using HideMyAss and we know that you will love it too. It is also worth mentioning that HMA’s customer support is superb! We would rate HideMyAss 8/10 for its overall performance.