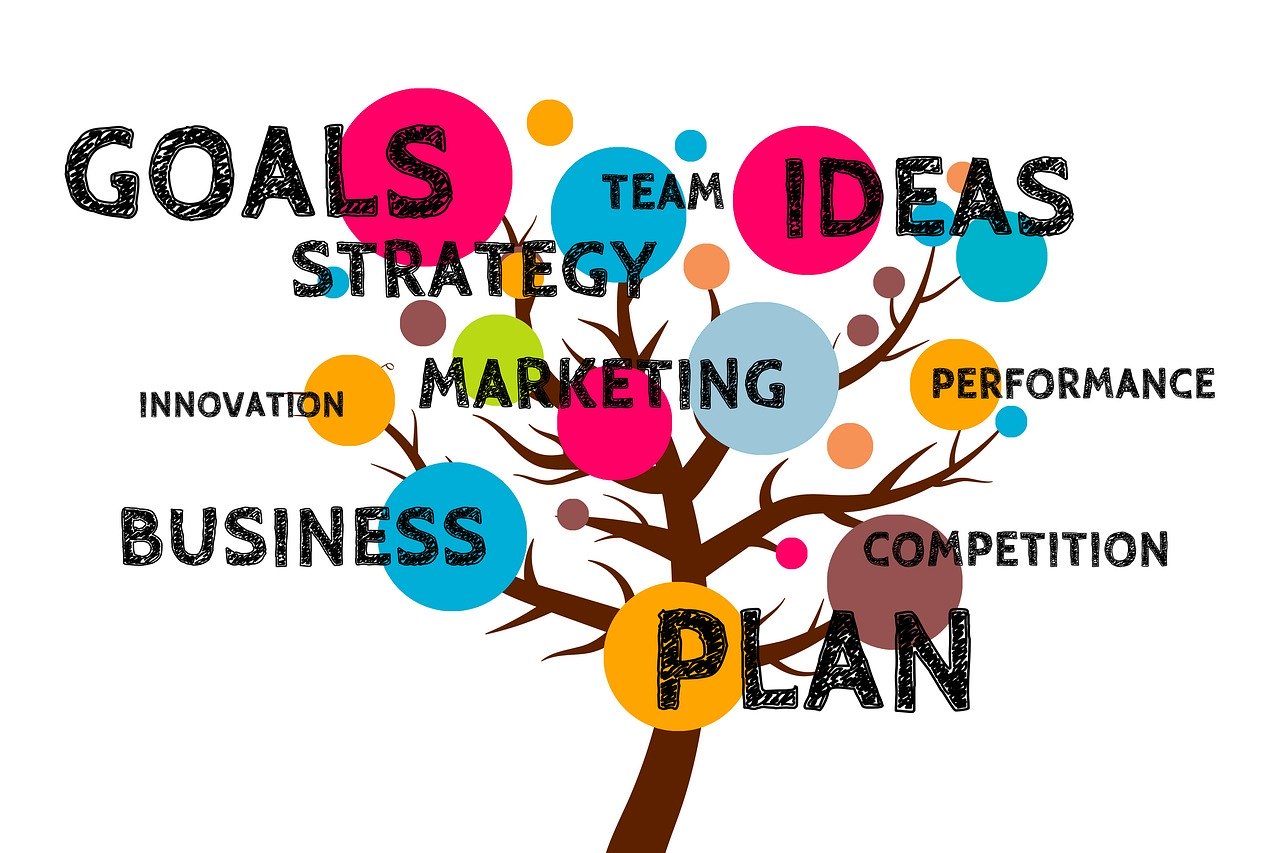 A quick Google search on app development is enough to understand why many start-ups fail at this task: The costs for mobile apps are enormous and the effort is often even greater. And this is exactly where the casus knacksus lies. Because what many young companies – especially at the beginning – lack is money and manpower.

But in times of smart technologies and innovative devices, business success and mobile apps are virtually inseparable. How can founders meet this challenge?

Cross-platform development as a panacea for startups? One of the core problems in the development of mobile apps are the different operating systems of smartphones and tablets, i.e. Android and iOS. In most cases, these require the use of several developers – one for Google products and the other for Apple-optimized applications. This is exactly where cross-platform development comes in. It makes it possible to bypass the previous silo approach, where one and the same app is developed for each target platform, and instead create mobile applications detached from the respective operating systems. The more complex the app, the more challenging this development approach becomes, of course. Apps for the mobile systems usually have to provide an attractive user interface as well as access to the device functions and built-in sensors of the respective device. Especially when programming for different systems, difficulties can arise, because these special features work similarly on every system on a large scale, but in detail differently. If they address these challenges correctly, however, startups can derive many advantages from the cross-platform approach.

1. the financial expenditure is minimized Probably the most important point for startups: Those who develop platform-independent can reduce costs. On the one hand, because the personnel effort is minimized – after all, an Android and an iOS developer are no longer necessarily needed. Secondly, because the company, for example, with the Delphi Community Edition and C++ Builder Community Edition, provides software development tools for which license fees only arise from a total turnover of 5,000 US dollars. Early-stage start-ups in particular can thus strengthen their mobile presence without having to suffer the financial burden.

2. the time saving is enormous Software developers also benefit significantly from tools for multi-platform development. The software only has to be written once and uses the platform-specific system components, the look and feel and the operation with the different functions when creating and testing the application.

An example is the use of geodata and maps. In multi-platform development with, for example,  C++ Builder Community Edition, the programmer uses a general-purpose map component in his program and, depending on the target platform on which the app is generated, either Google Maps or Apple maps are used.