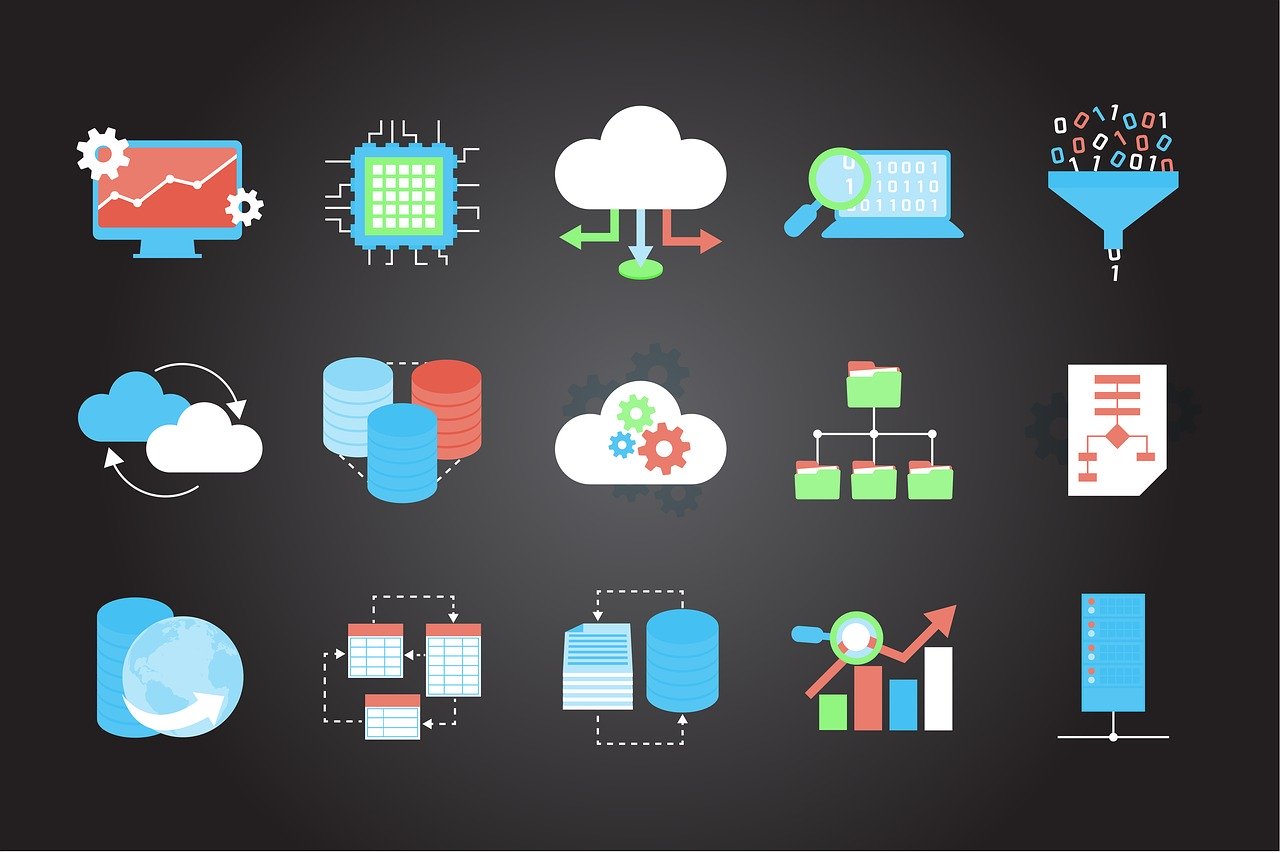 Things are changing so drastically that today’s new technology may already be old technology next month or so. We live in a world where both the good and bad in technology are simultaneously getting more advanced by the day. If your security is improving every now and then, hackers are also upgrading their tools to infiltrate your system.

Data breach is really everyone’s problem. Most of us have already uploaded our personal details online long before data breach and spying practices have become a major issue in today’s society. Luckily we have awesome tools for defeating such invasive activities. A VPN is all we need to maintain our privacy while surfing the web.

One VPN service provider that’s advertising its services as an all-in-one VPN package is IronSocket. To determine whether IronSocket is truly the ideal VPN package, we did a test run of the service and here is our comprehensive take on the VPN service.

IronSocket was originally called “HideMyNet.com”. In 2005, HMN began building its own VPN and DNS proxy technology. After intensive developments, the team that worked around the HMA foundation decided to rebrand and revamp the VPN service altogether in 2013. The VPN company is based and registered in Hong Kong. At the moment there are no data retention laws in Hong Kong therefore users have nothing to worry about when it comes to getting their data handed over to the government.

IronSocket clearly states in its Privacy Policy that it does not log, use or sell personal information of users for commercial purposes. It also discloses though that if compelled by legal actions valid under the laws of Hong Kong, only then will it share user data with authorities.

IronSocket will work on the most popular operating systems these days such as Windows, Mac, iOS and Android device. The VPN will also work on other types of devices such as digital media players, gaming consoles, wireless routers and smartTVs.

There is no dedicated client app for Windows that IronSocket is offering at the moment. Instead, it recommends the use of the OpenVPN Connect software to make the VPN work. Upon downloading and installing the OpenVPN Connect client on your Windows machine, you will need to download and import the OpenVPN configuration profiles too. You do not need to download all the OpenVPN server configuration, though, just the ones you need. You can also select a type of encryption you want to use. You can set the encryption level to Strong, Light or even None. All Encryption Levels use a 4096-bit key for Secure Authentication.

IronSocket offers a limited selection of servers worldwide. As of this writing, IronSocket only has about 58 servers in 35 locations so far. Most of the VPN’s servers are located in the United States.

While P2P / filesharing is allowed, only a select number of servers has this VPN feature. If you intend to download torrent files in the IronSocket network, make sure that you get the configuration profile that allow such feature.

IronSocket does not limit speed in any way – but you would still experience some speed deterioration due to the encryption activities in the VPN network. However, speed slowdowns won’t necessary be an issue since they would be unnoticeable. Your connection speed will generally be dependent on your ISP. IronSocket does not throttle bandwidth as well. Again, it will depend on your ISP if it limits your bandwidth usage.

IronSocket offers VPN plans that are slightly lower than its more popular VPN competitors. IronSocket only charges $6.99 per month for its highly encrypted VPN service. At the moment, IronSocket is only offering discounts on its multi-month packages. If you opt for the 6-month VPN plan, IronSocket will give you 14% off on your purchase; you’ll only be paying for $35.95. If you want the biggest discount of them all, you should definitely get the IronSocket annual package worth $49.95 – that’s a massive 40% discount for a very reliable VPN service.

IronSocket allows three devices to use one single IronSocket account simultaneously. If you feel like the VPN service isn’t something for you then you can ask for a refund within the first 7 days after your purchase. IronSocket accepts the following payment methods: Paypal, credit card, Bitcoin and major US gift cards.

IronSocket offers a comprehensive FAQ and Getting Started Guide to help users with their technical concerns. If you have further questions then you can submit a support ticket to IronSocket. Note that only active subscribers are able to use the ticketing system support feature.

Unfortunately, there is no live chat feature at the moment. There is no phone support as well. The only way for users to contact support is via email which is kinda frustrating since respond time usually takes a few hours or so.

Rate IronSocket as a Total Package

IronSocket is indeed an all-in-one VPN package. It is priced cheaper than what other VPNs are offering. It offers P2P sharing features, it offers decent VPN server selections, great encryption and amazing security features. The main concern with IronSocket is its lack of a dedicated VPN app. It’s really overwhelming to setup IronSocket at the moment. It also lacks the necessary support platforms to make it even a better VPN service. Overall, we’d give IronSocket a 7/10 rating. It’s a good VPN service, but it’s still not a top-notch VPN service provider.