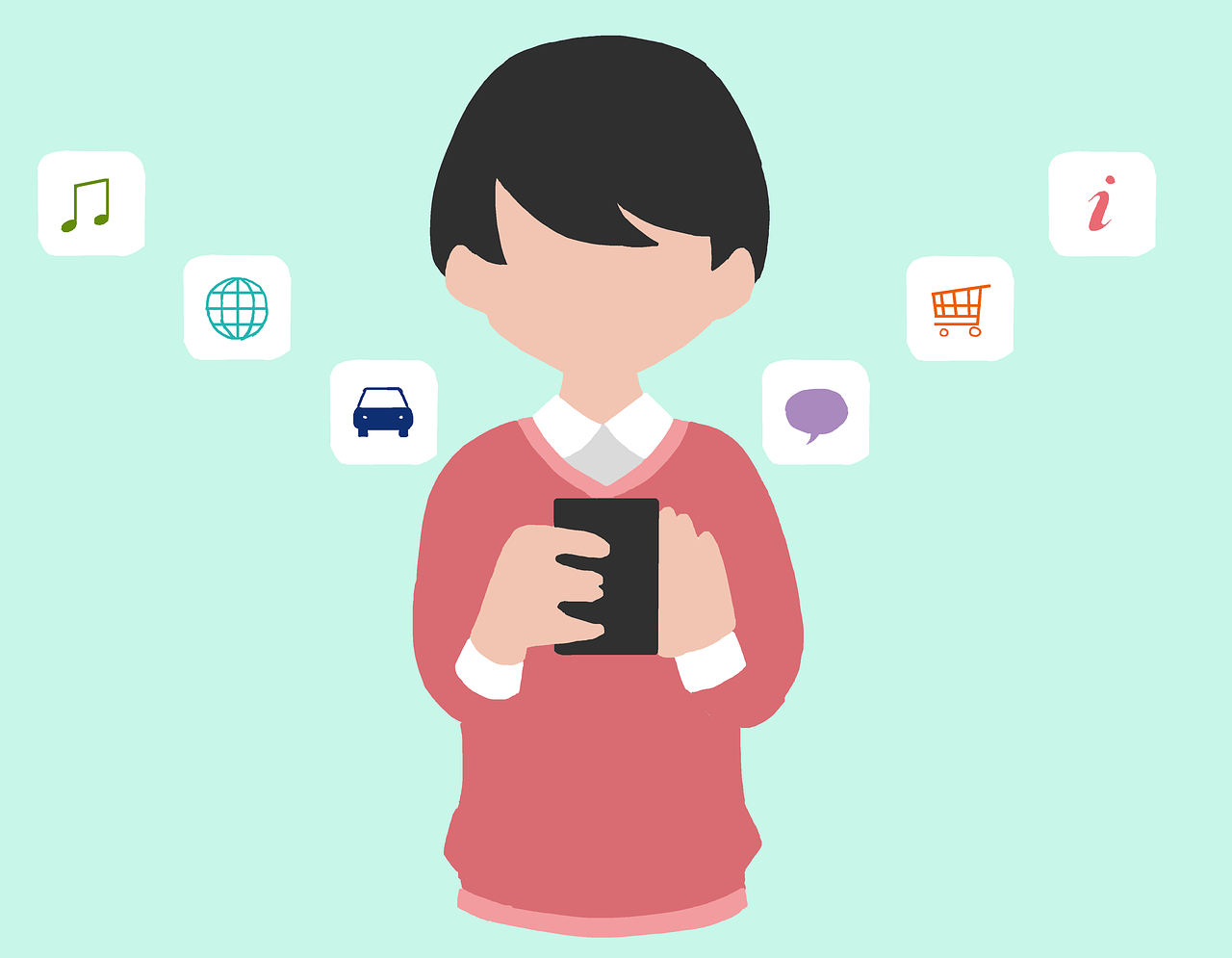 React Native is a Javascript framework based on ReactJS from Facebook. This open source framework offers a developer the possibility to program native apps cross-platform and parallel for both operating systems Android and iOS in JavaScript and thus represents a fast way to completion, a good performance on targeted platforms and in addition is easy to test.

It is a relatively new technology, which was presented by Facebook as an open source project in March 2015. Originally, it was

only introduced for iOS operating system. Due to its amazing capabilities and features, Facebook did not wait long and decided to develop React Native for Android operating system as well.

Today, the majority of React Native APIs are cross-platform, which means that developers can create both iOS and Android apps using React Native simultaneously from one codebase, which significantly reduces development costs and saves the time of writing two pieces of code. Thousands of companies, including world-renowned Airbnb, Uber and Tesla, use the framework to develop their apps.